“Brooks Atwood was an ordinary country kid growing up on a ranch in Texas. From the time he was ten years old until he graduated from college, he had been shot, gored by a bull, scalped by a horse, bucked off, stepped on, kicked, drug and about beat up in a West Texas dance hall parking lot. He survived.

After college, Brooks took a shot at Nashville. After two years he came back to the ranch, convinced that it would be easier to win the lottery than to become a Nashville star.

Today, Brooks’ passion is making fine felt cowboy hats. He likes to make hats for those who know the difference between good hats and great hats. He makes great hats. If you haven’t checked out the quality of Brooks’ hats, you should. You’ll be glad you did.” 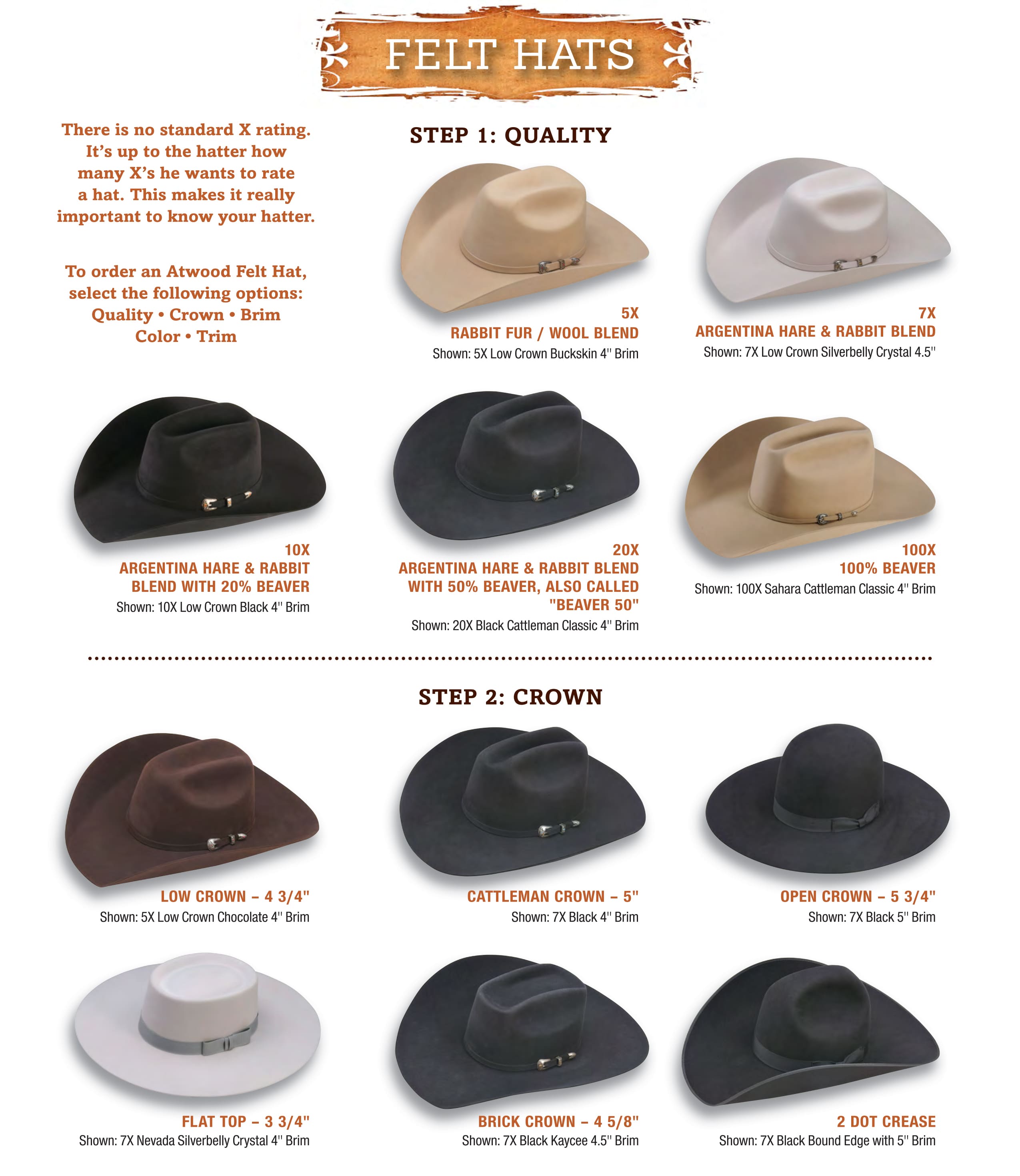 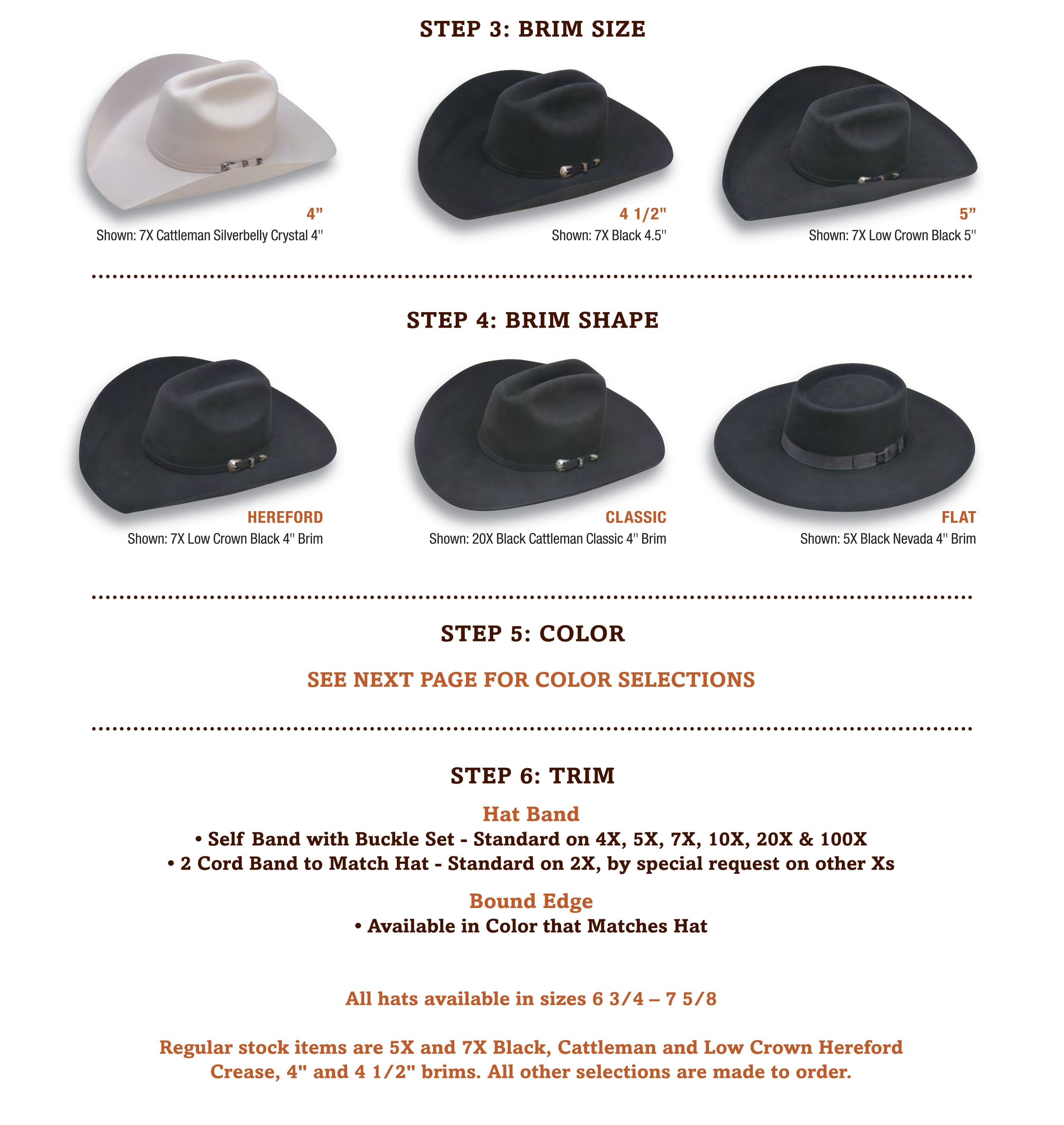 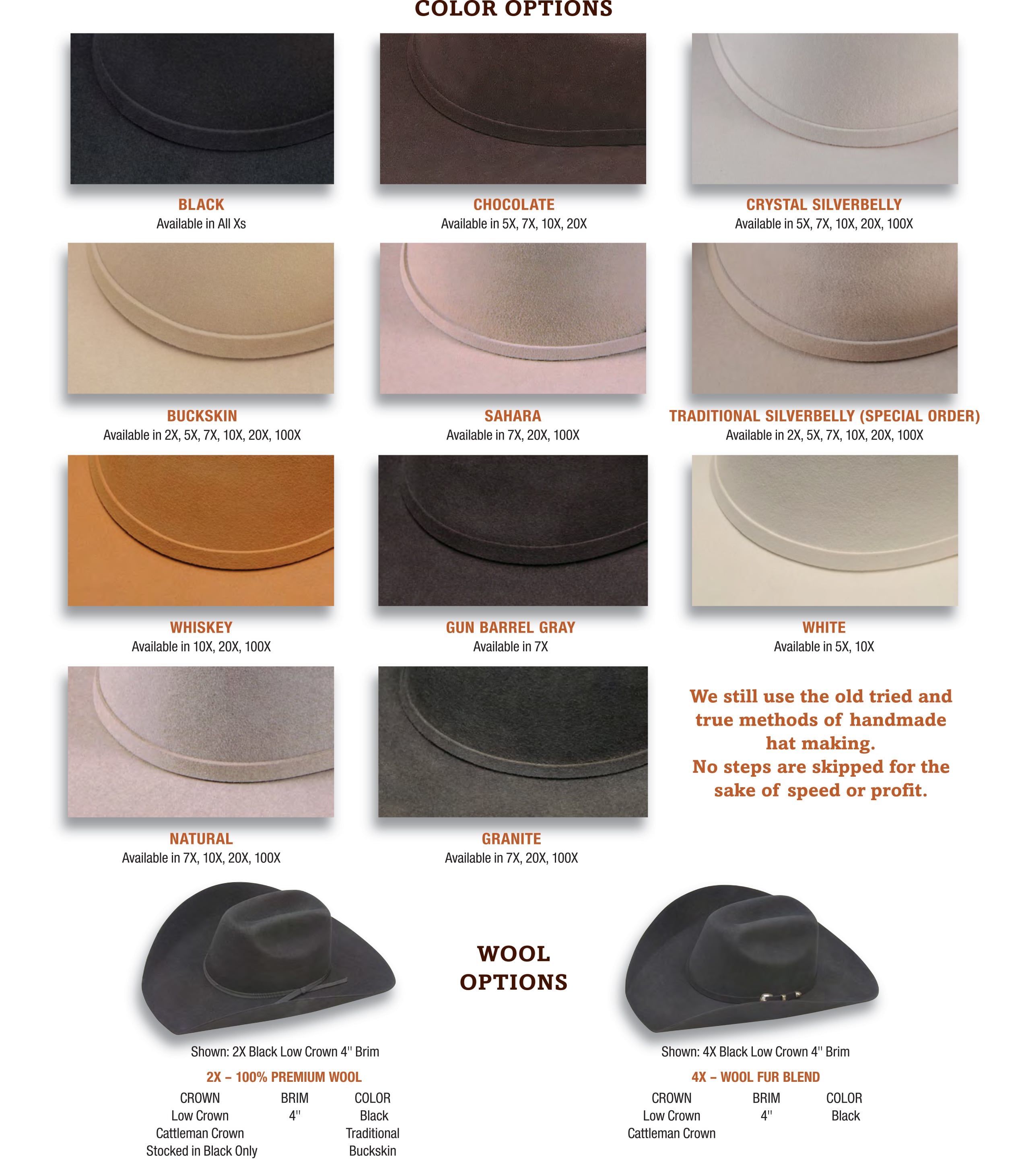 Atwood Hat Company is headed to Las Vegas this wee

When you can almost see Monday... Enjoy what’s l

A golden night in the perfect hat.

Keep your most expensive hats in tip-top shape. Ge

Yet when the books have been read, it boils down t

The Nevada styled to perfection by @freedoutfitter

Could a photo get any more perfect? 🏔

This hat belongs to @thepioneerwoman and sits in t

When Santa brought you everything on your list. Me

Ride on into the weekend.

We are located on the corner of West Main and South Commerce Street in Frankston.